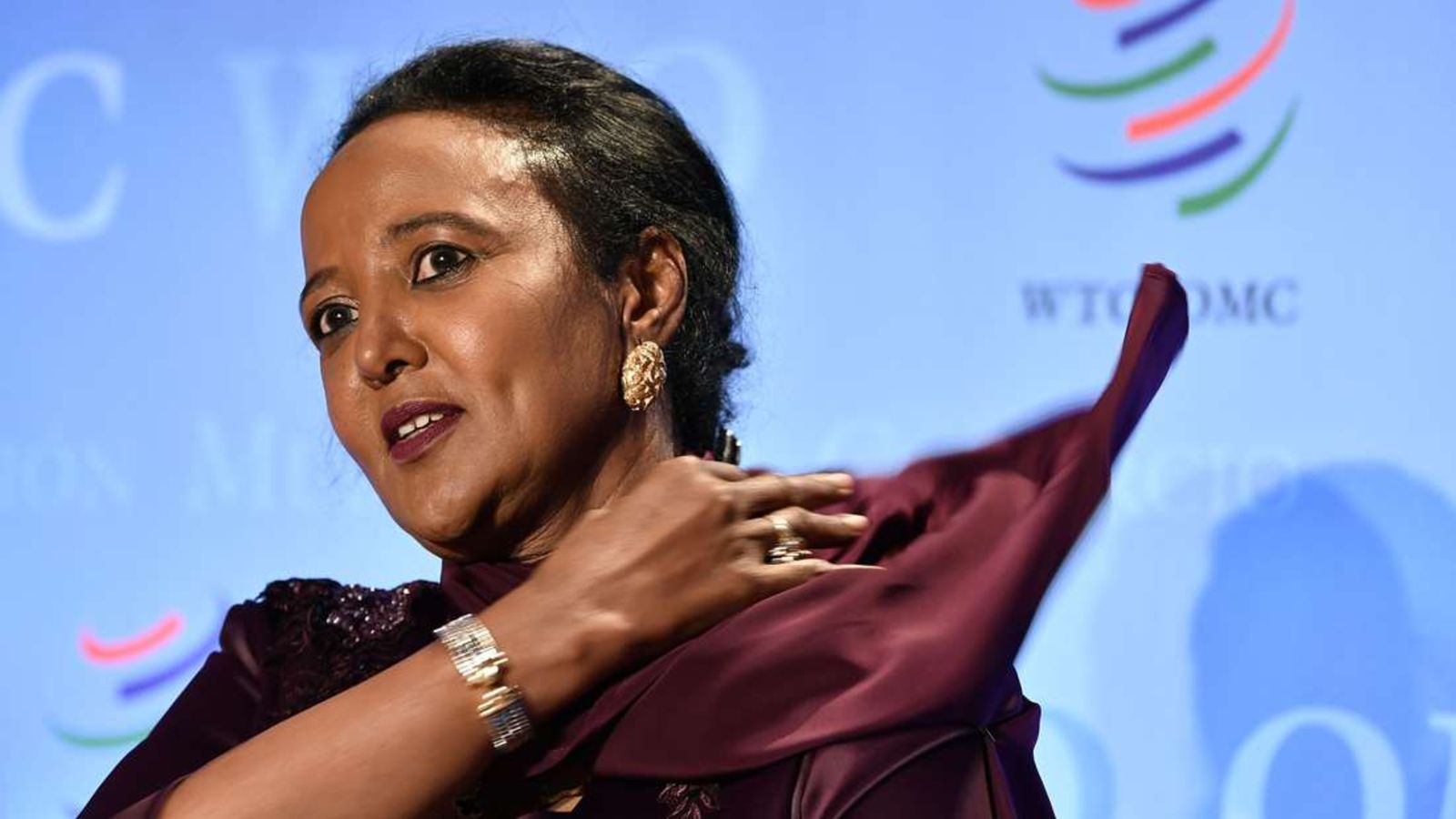 Sports Cabinet Secretary Amina Mohamed says the government will continue to partner with the Jonathan Jackson Foundation as it bids to improve the state of sports infrastructure in the country.

She made this commitment on Friday in a speech read on her behalf by Sports Kenya Director General Pius Metto, during an event at Holy Ghost Mission Primary School in Riruta, where the foundation chairman Jonathan Jackson commissioned the construction of a Sh2 million basketball court.

“Kenya has so much potential in sports and our men and women basketball teams have had a good season in continental assignments. This project is in line with the government strategy to improve sports infrastructure and we are happy that you have chosen this area to manifest it. We have more land at Kasarani and are willing to engage you on how to develop it.”

“I want to help youth groups start businesses and expose their talents. When I visit the slums, everyone tells me ‘give me money, give me money’ but the foundation would rather give them a rod and show them how to fish,” said Jackson, a real estate dealer in Nairobi and Europe.

Jackson also announced plans to build 10 basketball courts across informal settlements in Nairobi with one already finished and in use in Gatina.

This article was authored by David Kwalimwa and posted on Nation Africa: https://nation.africa/kenya/sports/other-sports/cs-amina-govt-committed-to-improve-sports-infrastructure-3475802

The Jonathan Jackson Foundation (JJF) is a non-governmental organization that acts as a custodi .. 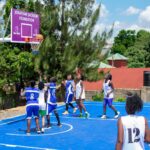 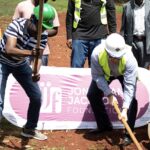